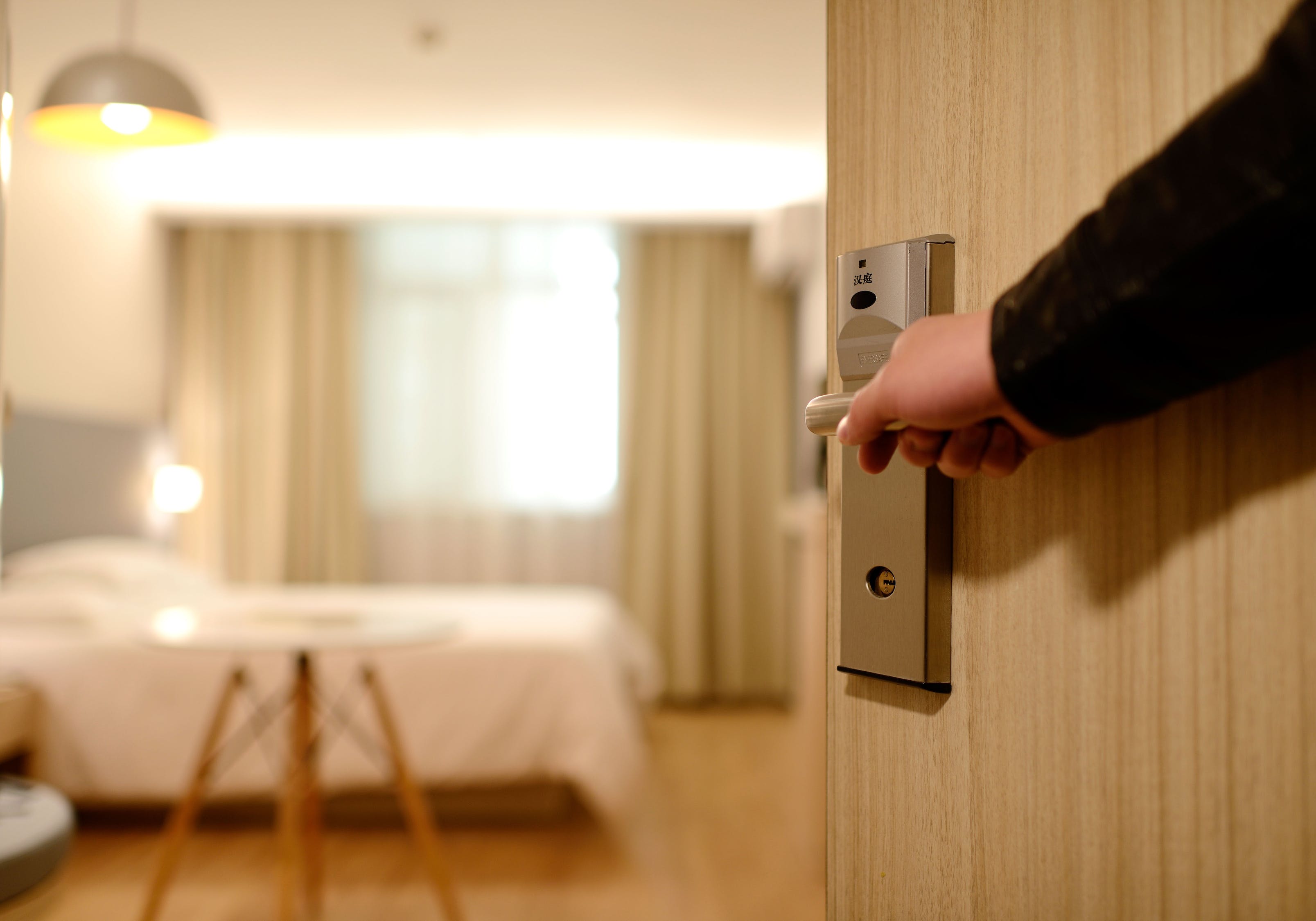 After numerous horror stories from visiting vacationers and dozens of overcrowding and safety violations from the Department of Buildings, the Mayor’s Office of Special Enforcement has filed a lawsuit against a notorious Airbnb host.

The OSE claims that David Schuchter De Oliveira did more than simply violate the city’s law against short-term sublets, he also illegally altered the units – none of which he owned nor even managed.

“Oliveira leased apartments in four Manhattan buildings — two in Hell's Kitchen, one on the Upper West Side and one in Chelsea — before illegally altering the homes, sometimes splitting up one apartment into as many as five different hotel rooms, the Mayor's Office of Special Enforcement claims in its lawsuit.”

Even after the city issued over 65 violations at the buildings, some of which cited “imminent danger to life or public safety”, Oliveira continued to advertise the apartments on various short-term vacation rental sites.

Additionally, three of the four apartments were located in rent-stabilized buildings, which will likely add fuel to the debate over the current bill in front of the NYC council, which seeks to increase regulations against Airbnb and other similar short-term rental sites.

If you’re a property owner or manager worried about the possibility of illegal subletting by your own tenants, contact LeaseAbuse to learn how we can help.