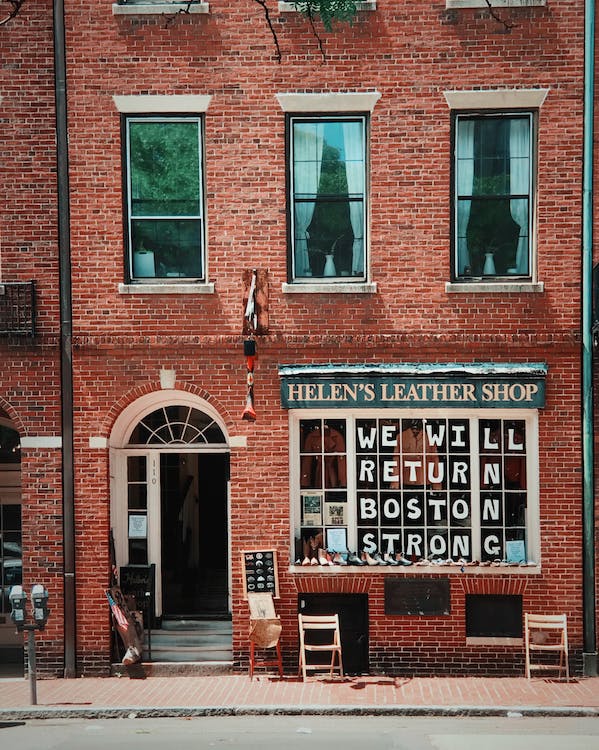 Barely a year after the Boston City Council voted to impose some of the country’s strictest rules on short-term rentals, a Federal judge knocked the teeth out of the ordinance. The regulations passed 11-2 last June and went into effect January 1st of this year.

The ordinance made it illegal for investors and tenants to sublet apartments on home sharing sites, which supporters applauded, “hoping the measure will relieve pressure on a housing market where an estimated 2,000 apartments are being rented by the night to tourists, instead of through a traditional 12-month lease.”

While that part of the regulation will remain in effect, enforcement of the law has become much murkier due to the ruling last Friday by U.S. District Judge Leo Sorokin. Sorokin struck down two important provisions of the ordinance.

First, the judge ruled the city of Boston is not entitled to data showing how many days a week short-term rentals are occupied (although Airbnb is still required to turn over data on listing location and type). Second, Airbnb cannot be banned from operating in the city for posting illegal short-term rental listings.

“Airbnb would be irreparably harmed by having to comply with an unconstitutional requirement that it disclose private business information,” Judge Sorokin stated.

The legal battle is still far from over, as even more sweeping regulations will go into effect for the entire state of Massachusetts July of 2019 after the Governor signed an Airbnb bill late last year.

Confused about how all of this will affect your rental properties in Boston and around the state? Contact LeaseAbuse for help!