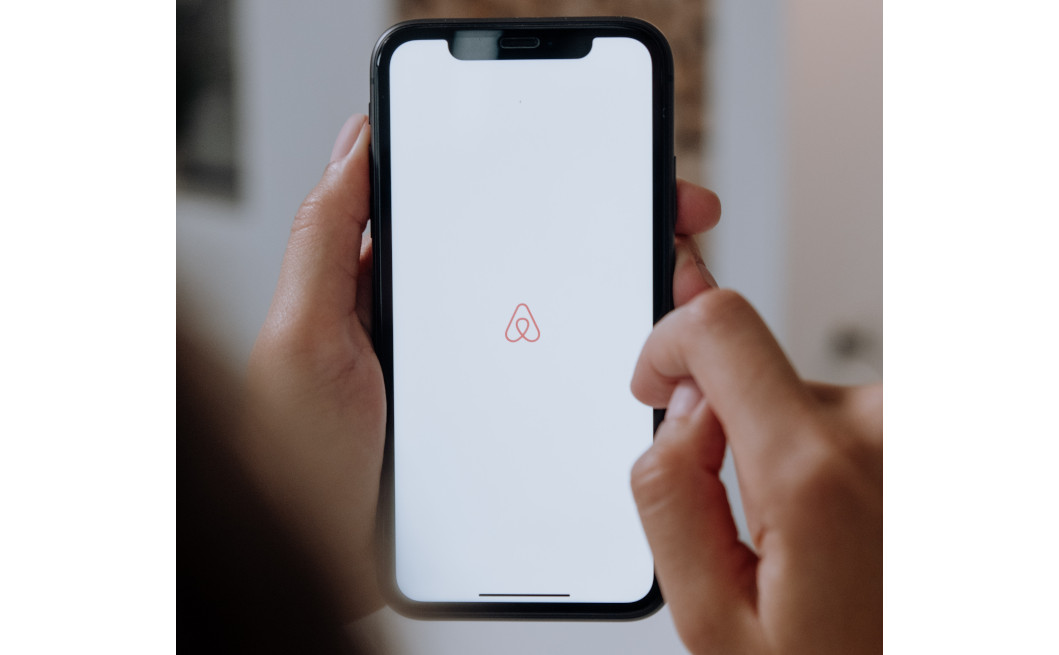 Airbnb and HomeAway, as well as other short term rental sites, will not be turning over their data when the new law takes effect in NYC next month. The US District Judge that heard the initial arguments in Airbnb Inc. v. City of New York, 18-cv-7712 granted a temporary injunction against the city ordinance, ruling that the data NYC is requesting does not have to be released. The claim is that the new law will violate privacy; read an article on Bloomberg here for more details.

This is being lauded as a significant win for Airbnb and its hosts. Judge Paul Engelmayer indicated that the law in its current form is most likely unconstitutional, hence the temporary injunction. His 52-page decision is available for your perusal here but does feel like quite the victory for the pro-Airbnb camp.