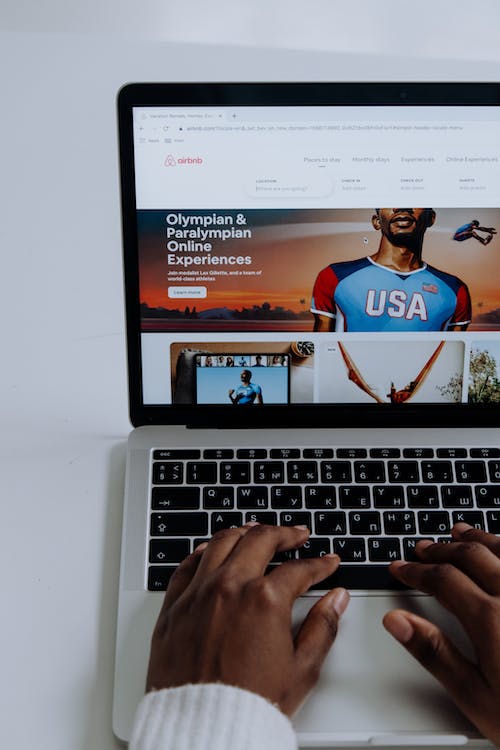 The battle between Airbnb and New York City isn’t over yet. After the city unanimously passed a strict law aimed at stopping illegal sublets, the home-sharing giant is now taking the fight to federal court.

The lawsuit aims to block the city from forcing Airbnb to hand over their users’ personal information. The law, set to take effect February 2nd, requires Airbnb to turn over guest and host info to the Mayor’s Office of Special Enforcement to filter out illegal sublets and better enforce existing law.

The company claims the law violates constitutional rights under the First and Fourth Amendments, and “is an extraordinary act of government overreach. It is also the product of a multi-million-dollar campaign funded by the City’s powerful hotel lobby which is intent on intimidating New Yorkers into abandoning home sharing.”

“This is a sledgehammer. Airbnb is really scared about this law and they should be,” said Manhattan resident Tom Cayler, an activist who runs the West Side Neighborhood Alliance and is an outspoken opponent of Airbnb.

Airbnb’s concern about the law extends far beyond New York City. Other cities in the US and around the world could be inspired by the NYC law to create similar regulations directed at home-sharing sites. Shortly after the NYC law passed, New Orleans city council unanimously approved a commission to study the effects of vacation rentals and put a moratorium on rental licenses.

"These companies have used political connections and money to create a regulatory environment that is favorable to them," says Dr. Veena Dubal, a law professor and expert in the sharing economy. "Now cities around the world are going to feel emboldened to follow New York and enact similar policies. This could have very broad implications."