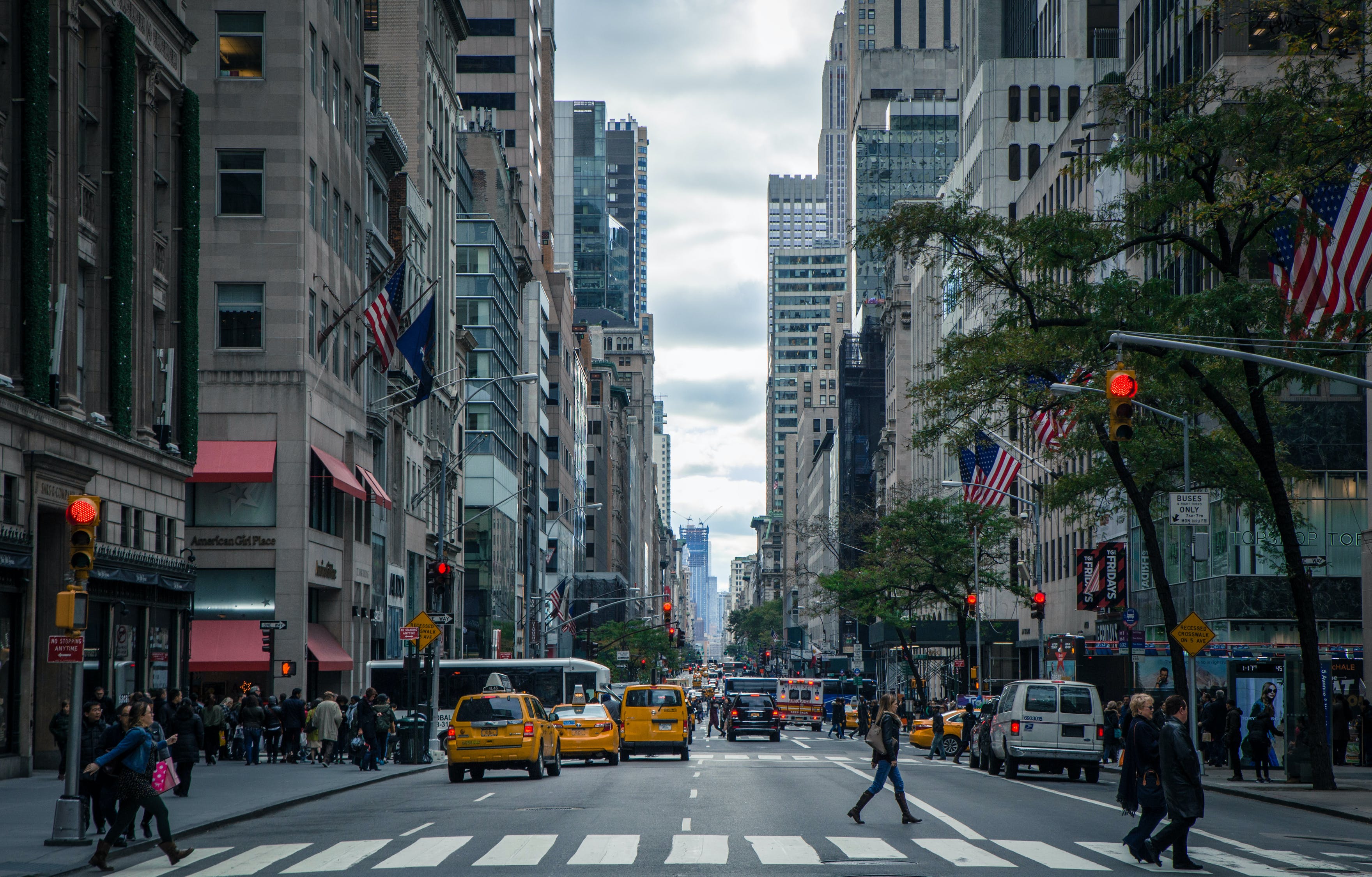 New York and Airbnb just can’t seem to get along. Other cities have figured out how to live with the largest short-term rental company – like San Francisco, for example. Although it certainly took a while, they were nonetheless able to figure out how to peacefully coexist.

NYC and Airbnb, on the other hand, just can't seem to get it together. The latest issue in this dysfunctional relationship occurred when the city’s comptroller released a study that seemed to miscommunicate some data.

The report out of New York City Hall got a lot of press because it attributed almost 10% of the 25% rise in rents between 2009 and 2016 solely to Airbnb. Airbnb and AirDNA, the source of the data that was used in the Comptroller’s report, immediately began refuting it. Airbnb claims the data was misunderstood and also portrayed in a misleading way. It’s the same old story we have been hearing from Airbnb: ‘these reports that say we are bad – are bad reports . It’s not us that’s bad, it’s bad data.’

Airbnb and AirDNA camps claim that both rents and the number of Airbnb short term rental postings increased, but that fact alone doesn’t prove they are related. AirDNA also wants the world to know that the Comptroller's office didn’t contact them for any assistance in analyzing the data.

However, we do tend to agree with the city on this one. The NYC Comptroller Scott Stringer makes an excellent point when he tweeted,

“@Airbnb cannot have it both ways. It cannot hide its raw data behind a wall of attorneys, then cry foul when others use what data is available to measure “the Airbnb effect” on the local rental market.”

His full rebuttal statement can be read here. And, to read the Comptroller’s full report on the city website, visit here.

Another article released recently, but that didn’t get nearly as much press, came out of McGill University. It provides a thorough review of the rent gaps and gentrification of NYC neighborhoods by the growing popularity of Airbnb.

“This article presents a framework for analyzing the relationship between short-term rentals and gentrification, an exploratory case study of New York City, and an agenda for future research. We argue that Airbnb has introduced a new potential revenue flow into housing markets which is systematic but geographically uneven, creating a new form of rent gap in culturally desirable and internationally recognizable neighborhoods. This rent gap can emerge quickly—in advance of any declining property income— and requires minimal new capital to be exploited by a range of different housing actors, from developers to landlords, tenants and homeowners.”

In our opinion, if you're into this topic, this article is definitely worth a read and has far more substance than the Comptroller’s report.

Don't want to wait to see if NYC and Airbnb will eventually learn to live together? Contact LeaseAbuse to take a proactive approach to illegal sublets in your buildings!