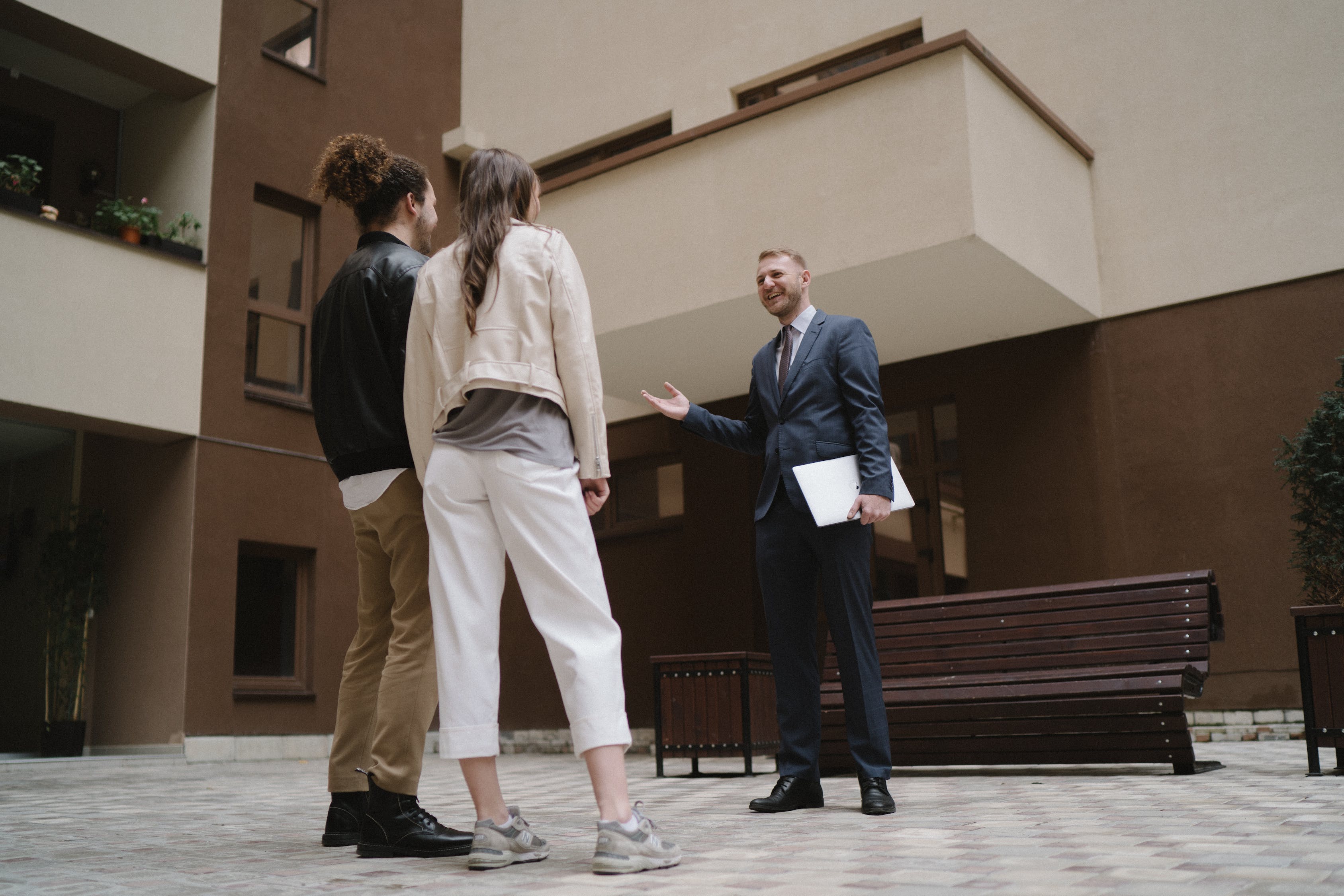 The following story from our business development team was just too good and interesting not to share. Here at LeaseAbuse, we often do free scans or demos for our prospects before they become our clients. It’s a great way to show off the power of our system and the value it can add.

A company found our website and approached us. They talked to some of our competitors and were happy to know we didn’t rely only on technology to do our jobs, but also have a team of researchers that comb through the data we collect. The owner of the company had a small portfolio of buildings but was most concerned about one building in particular. He said he had gotten some complaints from some of the tenants about strangers in the building, and the last thing he wanted was to be slapped with an expensive citation due to an illegal Airbnb.

He also shared a story about working with a competitor of ours who sent him an email with a bunch of listings that they found that weren’t even in his buildings. He didn’t want this to happen again, so he asked if he could try out our services first. We, of course, obliged.

We proceeded with our standard process: we ran a scan by crawling and scraping data from Airbnb, HomeAway, Flipkey, VRBO and Craigslist. Our research team then took all the potential violations and combed through the text and pictures to match them to the building.

We found three different postings. Two of the postings were no longer active on Airbnb - we found them in our database of stored past postings. Even though they were no longer active on Airbnb, we had a full record of the postings for our prospective client. He was very happy that one of the tenants from a record we had found had already been evicted for other reasons. The other inactive post was a bit trickier. He didn’t recognize this person but thought that the Super might. We explained that sometimes hosts aren’t the actual tenant, but often friends or paid associates in charge of posting and managing the profiles.

This is where the story gets unbelievable! The active illegal Airbnb listing (along with a duplicate we found on Craigslist) belonged to none other than the Super of the building! We were shocked, almost as shocked as the owner who confirmed it. He had worked with his Super for over 15 years and trusted him implicitly. As you can imagine, he was extremely upset and confused.

His younger colleague he had on the phone during our call seemed less surprised. She was also very interested in the two postings – the one that was inactive with the host picture they didn’t recognize, and that of the Super. She said there was something in those pictures that she wanted to review further, so we sent a PDF of the info.

The young colleague called us back the next day. When she and the owner confronted the Super, he denied everything. He was insistent he was being framed, so much so that the Owner believed him. She did not, and with good reason: she discovered that one of the pictures the Super was using in his profile was the exact same picture that was listed in the inactive post they couldn’t identify. Long story short, she believes that the Super was running several different short-term rentals out of their building and making quite a lot of money. She needed some time to discuss this with the Owner and suggested we call back in a couple months.

When we did call back as planned, she informed us her suspicions were confirmed. Nonetheless, the Owner was still siding with the Super and had decided to give him another chance. The Owner didn’t want to sign up for our service – she thinks that he was angry at us for making this discovery that was uncomfortable for him. Turns out he also planned to sell his buildings within the next six months.

Want to avoid short term rentals by your Super or other people in your building or community? Let us show you how we can help with a free demo!