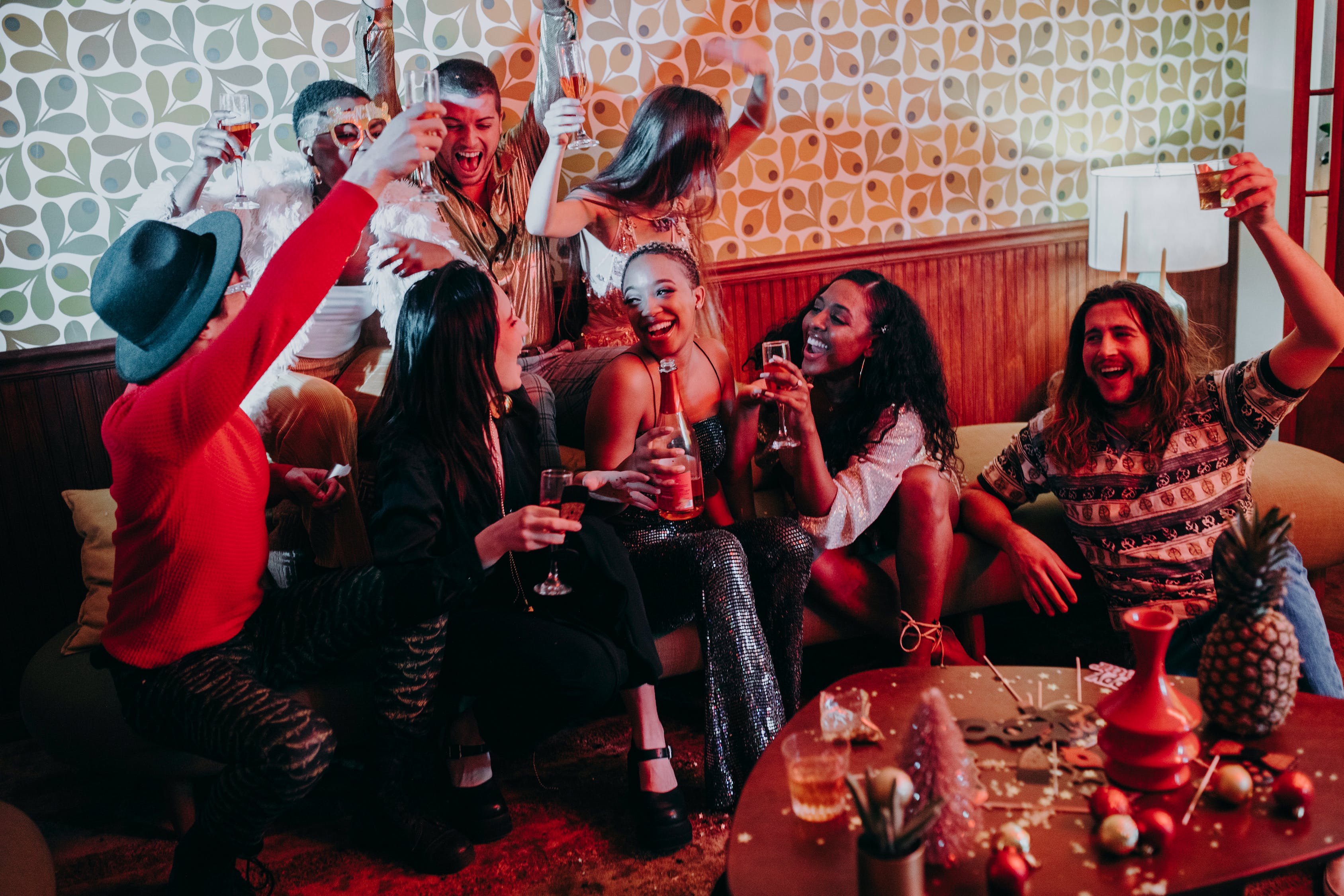 Horror stories about illegal sublets aren’t anything new in the world of New York City property managers and landlords. Tenants can employ a of bevy of underhanded tactics to stay under the radar and keep making (illegal) extra income. But can you make $110K annually from one Airbnb listing? The answer, apparently, is yes – it just requires a secret mansion, indentured servants, rave-like house parties, and lax enforcement against illegal sublets.

While it sounds far-fetched, it’s nonetheless a true story, as reported recently by Patch.com. The tenant, Swedish DJ Robin French, used the house as his only source of income for nearly two years before the landlord discovered the scheme. French claimed that Airbnb was responsible for ninety percent of the guests staying at the mansion. Airbnb confirmed multiple listings for the address but has since suspended the account this past month.

In addition to the income provided through his Airbnb account, “French and his partners posted invites to Secret Sundays, Secret Mansion Masquerades and "Vibes at The Mansion" – lavish parties with an open bar, barbecue, live music and DJ that cost up to $70 a person to attend. The invitations posted on the website DanceDeets openly named him as an organizer,” according to Patch.com.

The removal from Airbnb and resultant city investigation was caused by, not surprisingly, one of the “indentured servants” of the secret mansion. French allowed a handful of people to live on the property in bunkbeds and as well as in a windowless basement in exchange for maid services and party planning help. When one of the servants refused to leave after French kicked her out for not doing the dishes to his liking, the police were called to the premises.

The owner of the building discovered the whole debacle when dropping by to do maintenance on the property, only to find a house filled with bunkbeds as well as the addition of a rooftop deck French had built.

Want to keep Swedish DJs and indentured servants out of your buildings? We can help! Contact LeaseAbuse for a web demo and free trial of our illegal sublet monitoring system.